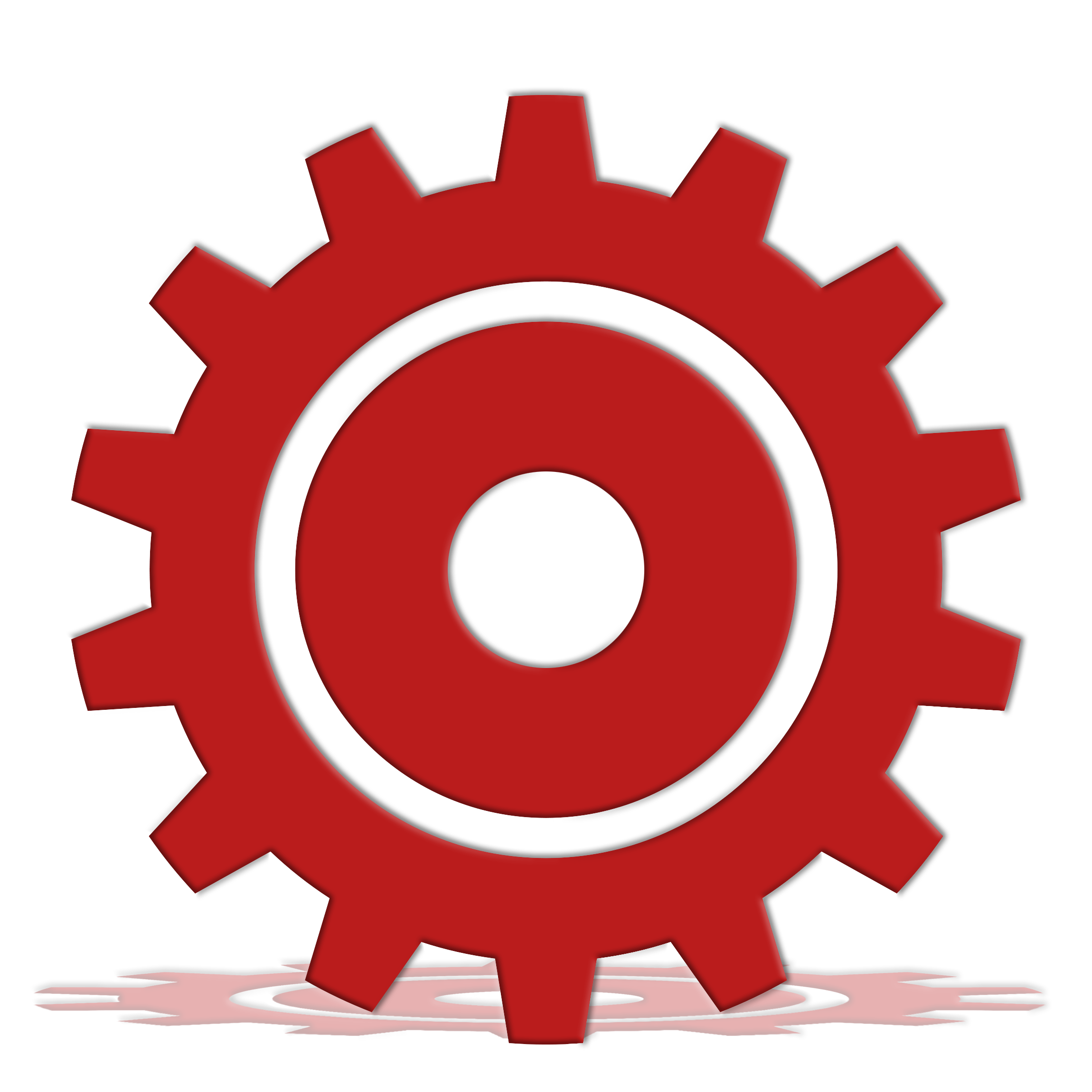 Serving the Banking Community for more than 70 Years 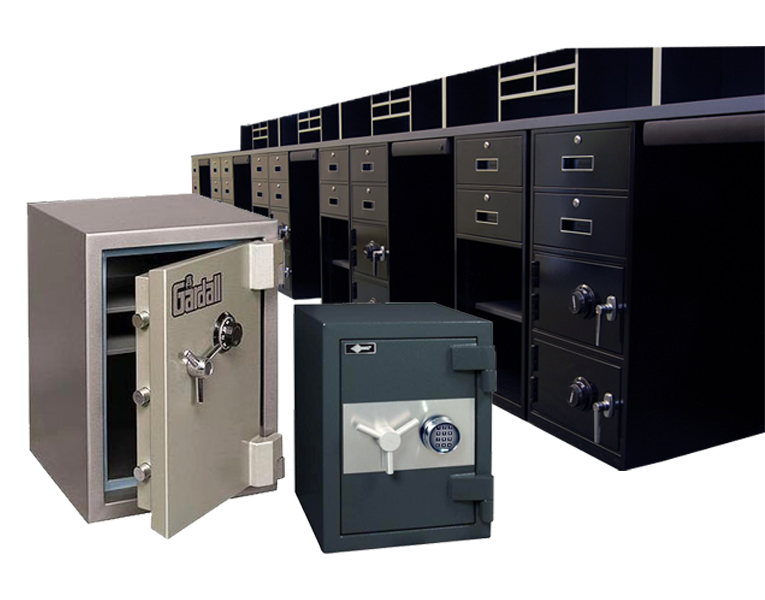 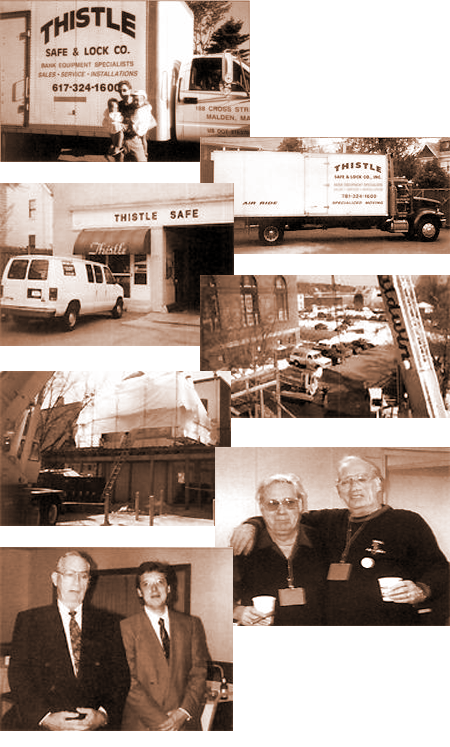 A tribute to families in the Safe & Vault Industry

The family behind Thistle Safe & Lock Co.. Inc has been an active part of the banking industry for over 70 years. The company offers sales and service of all types of banking equipment with technicians on call 24 hours a day, seven days a week. Their service includes the expertise and equipment to move and install anything a bank could need from vaults to ATMs to safe deposit boxes and more Thistle also distributes major manufacturers' products throughout the United States.

Three generations of the Thistle family have dedicated themselves to the safe and vault industry. The company started with Samuel Thistle in 1946. under the name of S.W. Thistle Co. Sam immigrated to Boston after operating a fleet of fishing boats in Newfoundland. He quickly started working as a rigger for WS. Rees Co. He saved money. then started his own company installing safes, vaults, and safe deposit boxes. Soon, S.W. Thistle Co. was installing equipment for all the major safe companies at the time. including Diebold. Mosler. Herring Hall Marvin and York.

In 1976, Samuel's son; John P Thistle took over as president of the company. John worked with S.W. Thistle installing large vaults all over New England. John then took a job with Herring Hall Marvin`s New England Division as head of installation and service. After Diebold bought out HHM, John went to work for the International Division, installing vaults and doors all over Europe and the United States.

John worked on the moving and security of the largest safe deposit vault in the United States, at the first National Bank of Chicago. John changed the company name from S.W. Thistle to Thistle Safe & Lock Co., Inc. to suit its new goal of selling new equipment. John, already well known in the banking world, quickly became known as having quality banking equipment at a reasonable and honest price.

In 1993, Scott Thistle became the third generation to operate Thistle Safe & Lock Co. Inc. When Scott first started working for his father in 1980, he worked as a safe tech and a rigger, repairing as well as moving and running crews. Soon Scott started selling only what he considered to be the best equipment on the market today.

Throughout the bank mergers of the 1980s and 1990s, Thistle Safe & Lock and their employees have installed hundreds of vaults, doors and teller safes. Thistle Safe has probably been responsible for more safe deposit installations than any other Boston Company.

Thistle Safe & Lock has become known for its substantially lower prices and quality service. Thistle now carries all types of bank equipment from what they consider the best quality out there. This includes under-counter steel safes, furniture, files and more. Thistle still maintains its own rigging and service departments.